This is our site.

*Photo from Is asdf 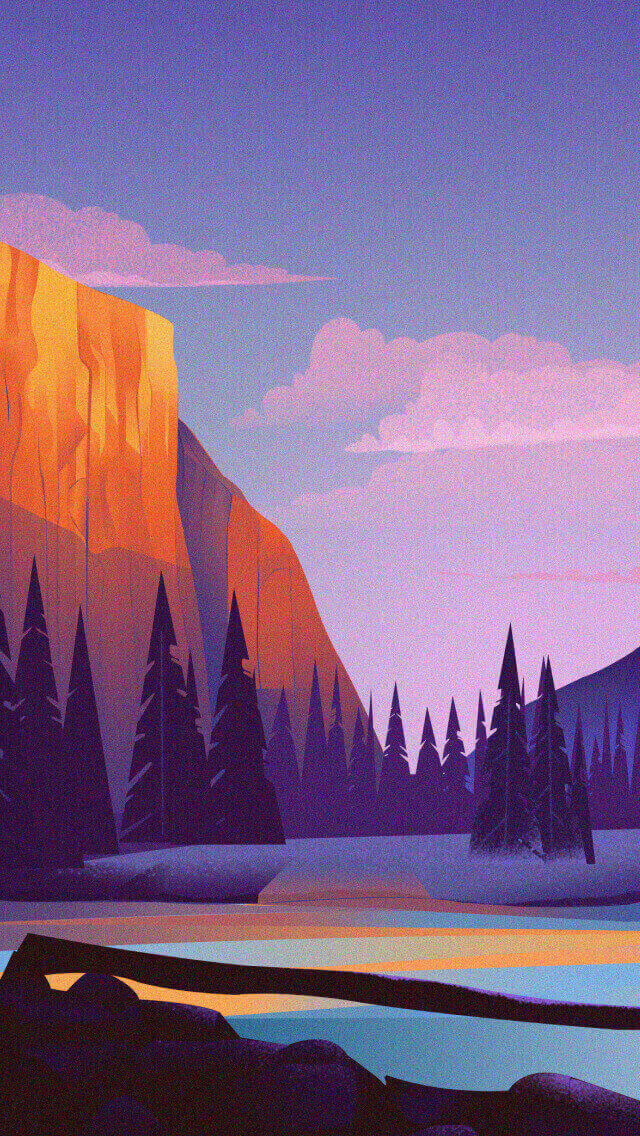 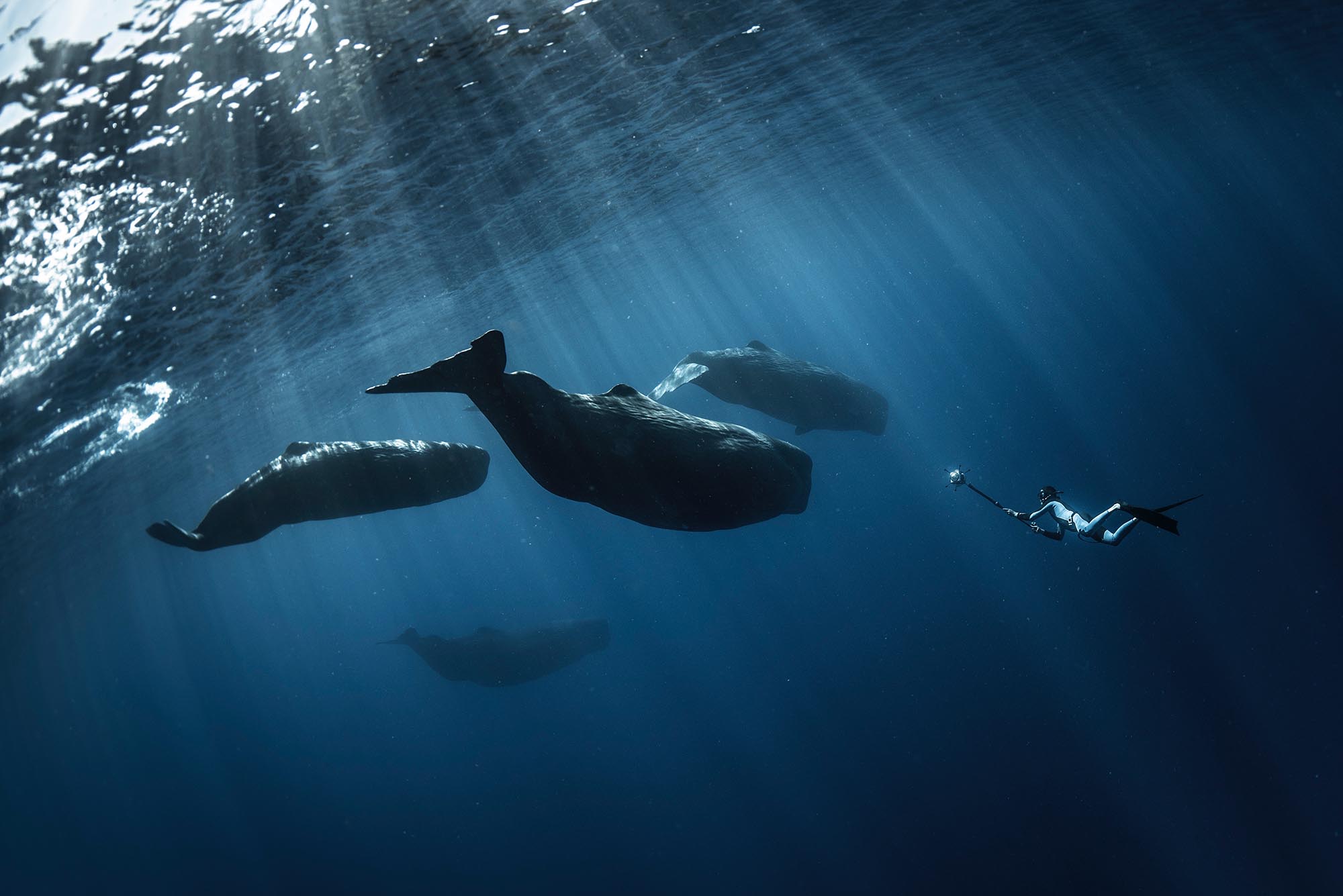 We specializes in creating virtual- and augmented reality content. We can take your needs from idea to distribution, or just provide the pieces you're missing. Our skilled team with over 10 years of experience in the XR industry can cover all aspects of the development, but also work together with other creatives to make your projects best possible.

* XR is generally used as an umbrella term and is frequently used as a casual shorthand to group technologies such as VR, AR and 360 together. 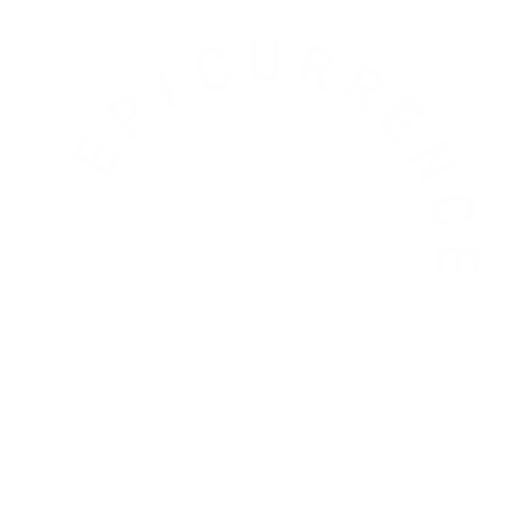 When Warner Bros. wanted to introduce the Norwegian TV audience to the possibilities of VR and mixed reality, they called on us to bring our expertise in VR and production. Too much of the feeling of VR is missed if we just film someone using a headset or show their monitor, so we created a live-keyed setup in a huge green screen studio, allowing us to show a user's HTC Vive session in third person.

More of our work

Come celebrate the revival. Thanks to the amazing love from InVision, Epicurrence is back. InVision has stepped up to lead an initiative to support our community so we can continue our adventures
together.

This is a revival of Epicurrence, a revival of us. It’s not just about an event, it’s about our crazy community. It’s about the friendships, stories, memories, and growth that happens in between the first night and the last.So it’s fitting to call our next Epicurrence the ‘Summer Revival’. We want you to be a huge part of this Revival. Come join us in Yosemite for an epic occurrence. 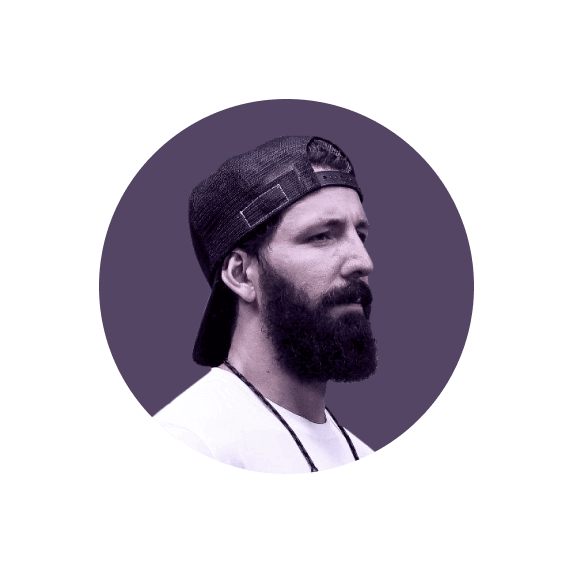 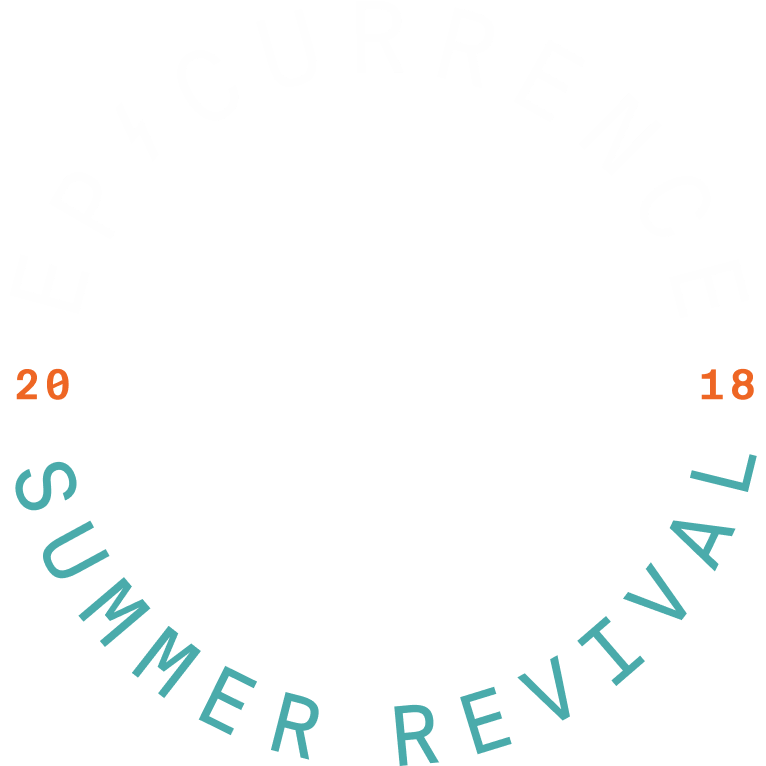 Enjoy some of the world's most surreal nature walks in Yosemite National Park like Half Dome, El Capitan, Red Bull, Dribbble, and Awesome, our Yosemite (America's largest waterfall), and more.

Y'all might have heard about El Cap, right? Be part of the legend that is Yosemite. Create your own legend with friends as you climb some of the best in the world.

Epic ascents and views make for an epic decent down the Sierras.

You read the section above right?
Who doesn't love treasure?

I'm on the hook to write about fishing.
I don't fish so I better reel in my
puns. Seriously, Dann is going to
tackle me for how fishy this
description is.

Explore the grandeur of Yosemite with a refreshing padding. 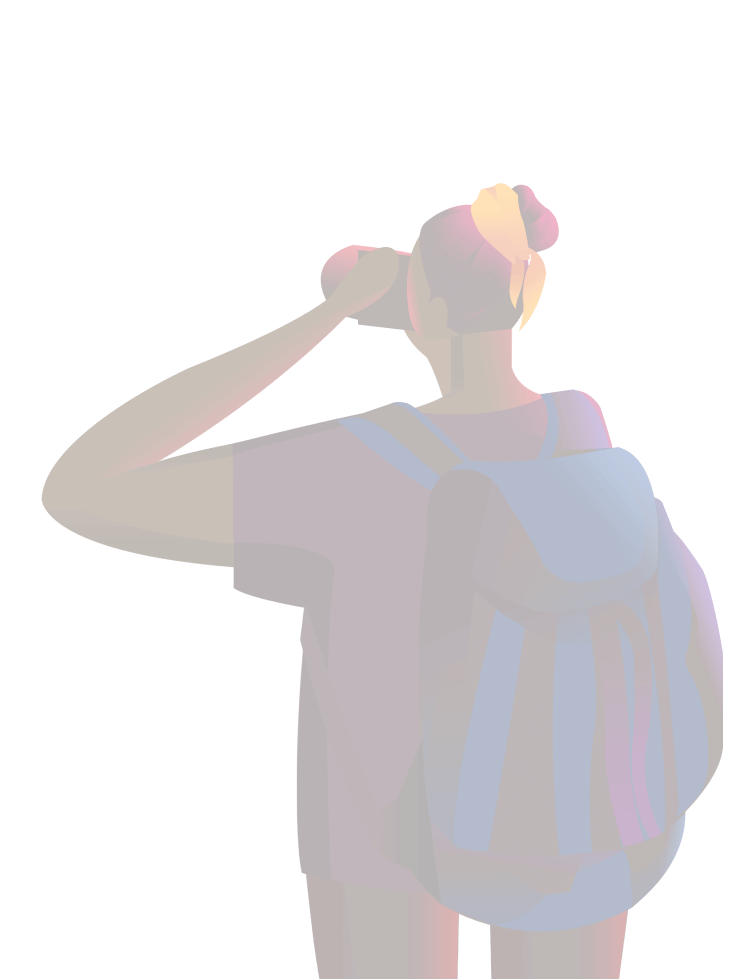 On the first day of the event, you’ll receive a creative brief in your welcome pack.

Look over it carefully, on Thursday, each of you that want to participate will present your creative work in front of everyone and a panel of judges.

Prizes will be given to the favorite work. 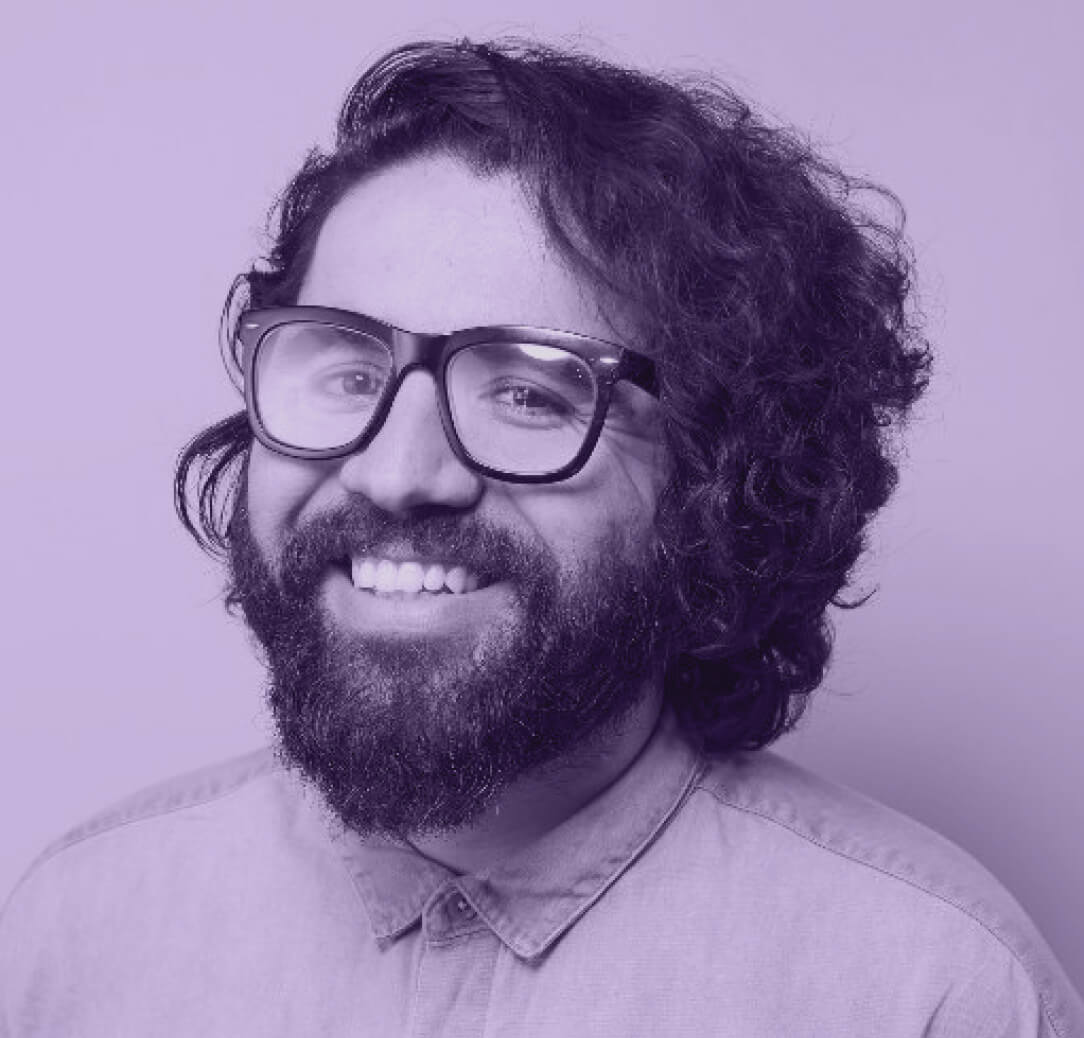 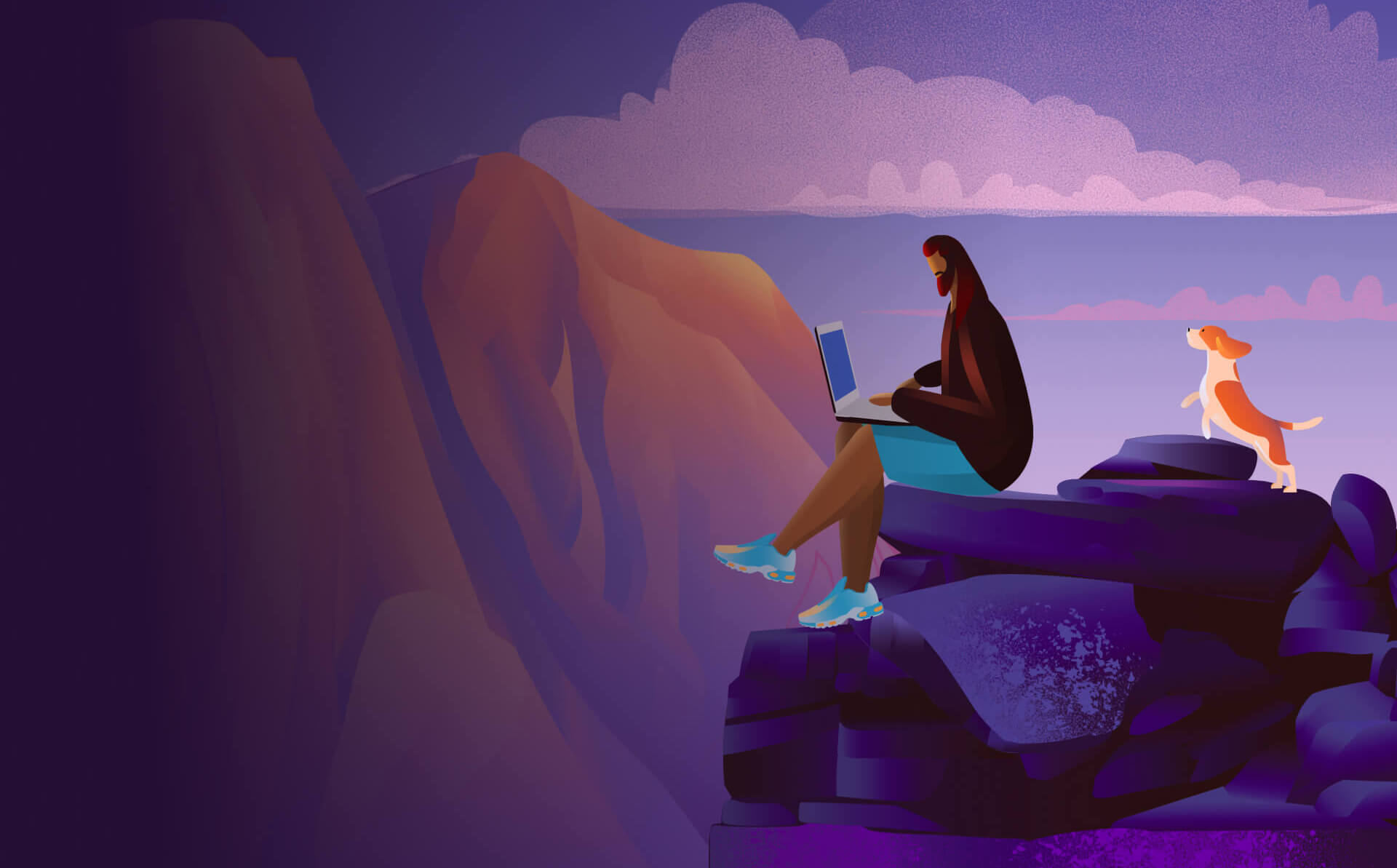 Send us a message.

Thank you! Your submission has been received!
Oops! Something went wrong while submitting the form.